ICELAND TRIP 2017: BETWEEN SCIENCE and NATURE – travelogue from Arctic Expedition by Giulia Bagnara

“Would you like to be involved as a tutor in an interesting project? You might have the chance to win a great educational trip to Iceland or Faroe Islands. Anyway, Angelica of the 5LUC class will tell you more about that!”. As I love travelling and experiencing, I got very curious. In addition, my colleague Matteo is well-known for his creative project connected to the Arctic. So Angelica’s proposal should had been with no doubts something smart. At the time I was teaching Art History in English (CLIL approach) at the High School “Fabio FIlzi” in Rovereto, a smart and cultural city in the Alps in the north of Italy.

After my usual lesson, Angelica came to me and explained everything about the first Edu- arctic competition: her idea was catching with her camera the work of the polar international scientists together with the beautiful landscapes of the great North and conveying it to children by making an interactive book. In this way she could match in the project two subjects of the last school year: Natural Science and Art, by using English as communication language. I found the idea amazing and very CLIL oriented, so I decided to help Angelica in writing her project in English. The three steps of the Arctic- competition were quite challenging, but Angelica could get successfully through them: it was a sort of great exercise for being fit for the final exam at High school. As a tutor, I helped her in matching the puzzle of her idea.

Finally, we received the great news that we were one of the winners of the Arctic Competition: we could barely believe it!! We chose to the take part to the trip to Island. Indeed, we thought that the landscape made of fire and ice, together with the whale watching experience would have been much more interesting to catch for the children book. In August 2017 we were ready to leave Italy from Verona Airport to Iceland. This country is a faraway in the north, which has become increasingly popular in Italy in the last few years. I must admit that I was quite doubtful about my knowledge in the Natural Science field, as I received a university education in Humanities. However, all these concerns disappeared once in Iceland: we had the chance to explore an amazing country in which changing landscapes are mixed together in just one scenario. We started our trip from Reykjavik together with our skilful and funny local guide Halldor and our Polish fellows. Then we went on tour, travelling through glaciers, water steam, power and thermal plants. After that we visited wild fjords, the northern city of Akureyri and dive centres. Finally we we spent time in cosy hot tops, we watched whales springing from the ocean geysers and visited the Aurora Borealis international observatory. We learned how important is the Arctic nowadays and it will play a crucial role in the next years.

Before leaving the island, we had raised our level of knowledge in the science field and our eyes and soul were full of strong positive energy which came directly from the centre of the earth. In Iceland you can really feel it! 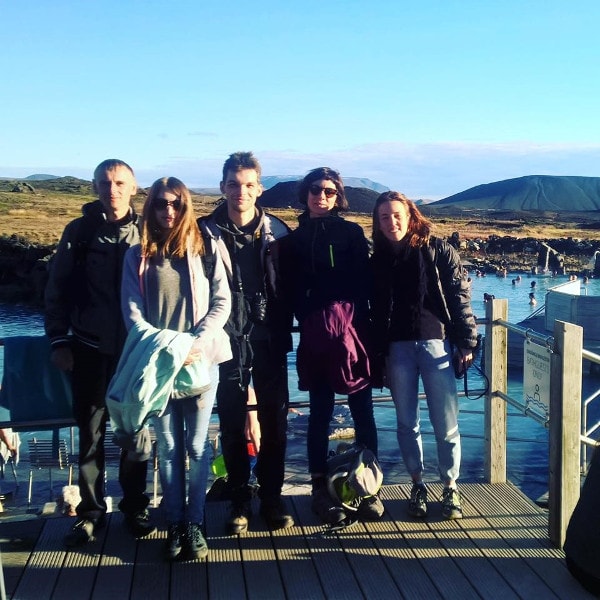 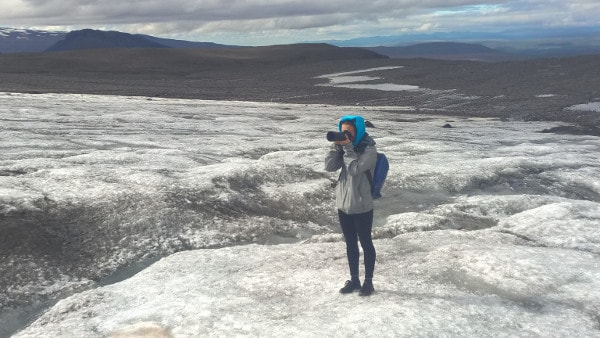 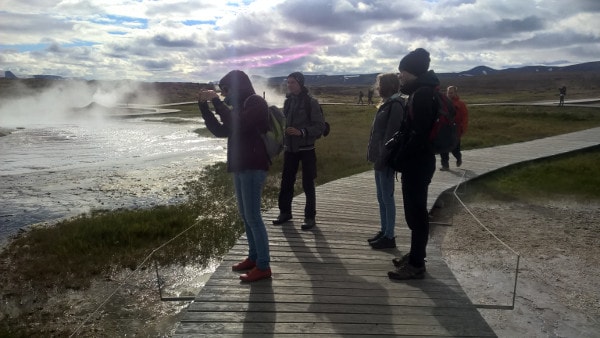 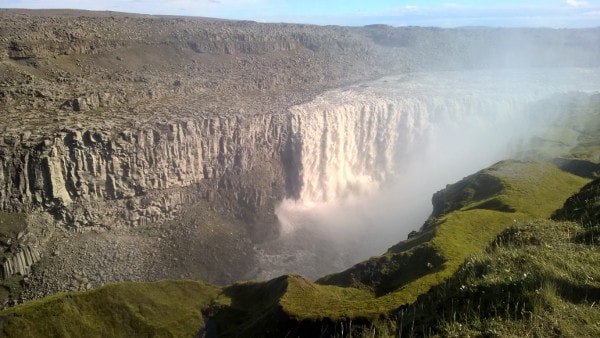 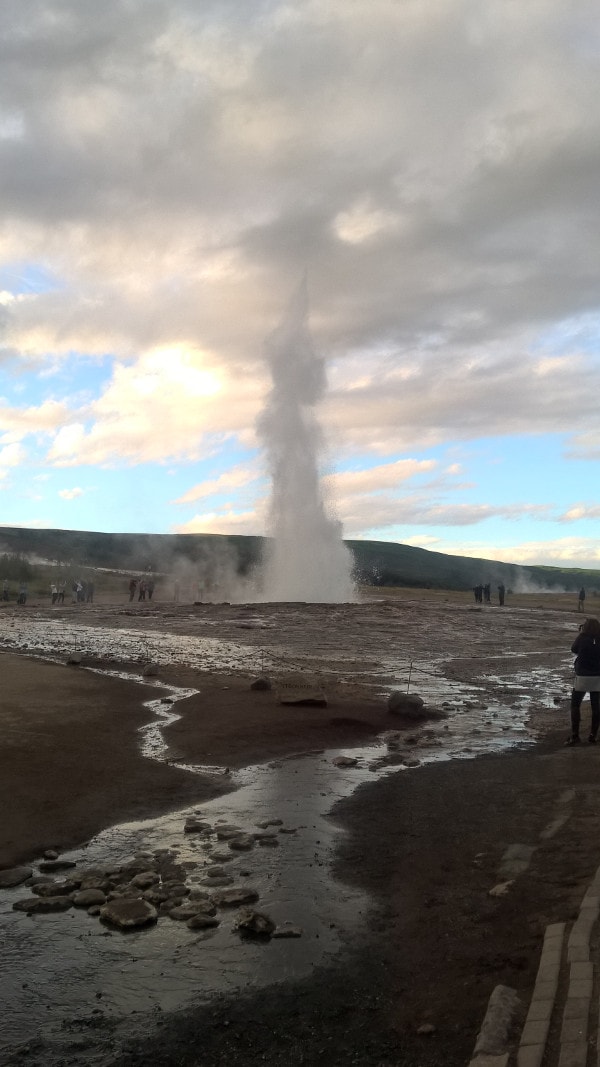 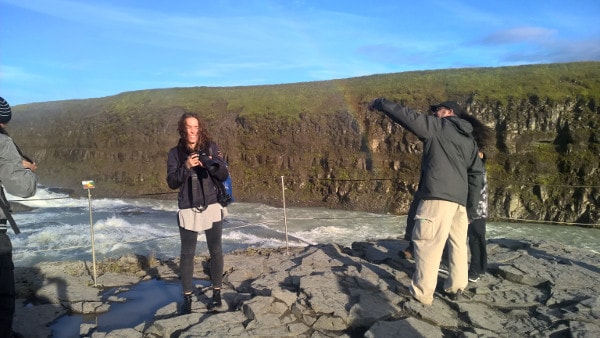