Winners from the 2017 Arctic Competition

The winners were from Poland, Italy and Greeze, were 13 to 19 years old and they won expeditions to the Faroe Islands or Iceland. Here you can learn more about the winning projects, which are presented below in a random order.

The first project was an innovation project “Arctic: a site for a new beginning. From cooperation to science” submitted by Angelica Perghem, from Italy. Her idea was to make a childrens book about scientific research and the work of a scientist on an international research station in the Arctic. Her project was based on her hobby, which is photography and was delivered as a movie. To see her summary and below you can see the movie.

The second project “The phenomenon of thermal conduction with reference to life and human economy in the circumpolar areas” was a research project by Wojciech Kromólski from Poland. Unfavourable temperature conditions prevailing in the Arctic areas has inspired the author of the project to explore, using simple technical measures, the principle of thermal conductivity in a specific range of materials, assuming the possibility of their application in the arctic areas. To see the summary, and to read the full project proposal.

The third project was an innovation project “SOS backpack tent” by Julia Grabarkiewicz from Poland. She has been working on the problem that researchers have when going out into the field in very hard conditions. Her solution was to create a model of a specialized “backpack tent” which is characterized by its lightness, possibility to be opened very quickly thanks to a foldable, flexible design and which can substantially reduce the heat loss. Read her full summary and below you can see the poster she delivered as her project. 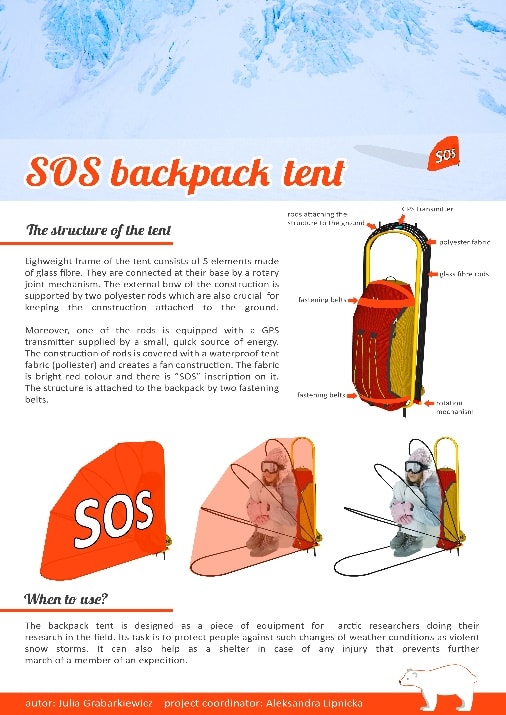 The fifth project “Immunity against infections in Arctic region compared to Central Europe region”, was a research project by Jan Makowski from Poland. His hypothesis asks if people living in certain regions are accustomed to certain temperatures. Would people travelling to cold regions get easier sick that the people living there. To read his summary and read the entire project.

The sixth project “Sheep's behavior and activity in summer” was a research project by Deligiorgi Vassiliki from Greece. Her hypothesis is that sheep are more calm, more productive, eat more and are growing heavier in August (summer) compared to December (winter). This research could be done through meetings in farms, making interviews with farmers, ecologists and/or organizing conversations with zoologists. To read her summary and read the project. 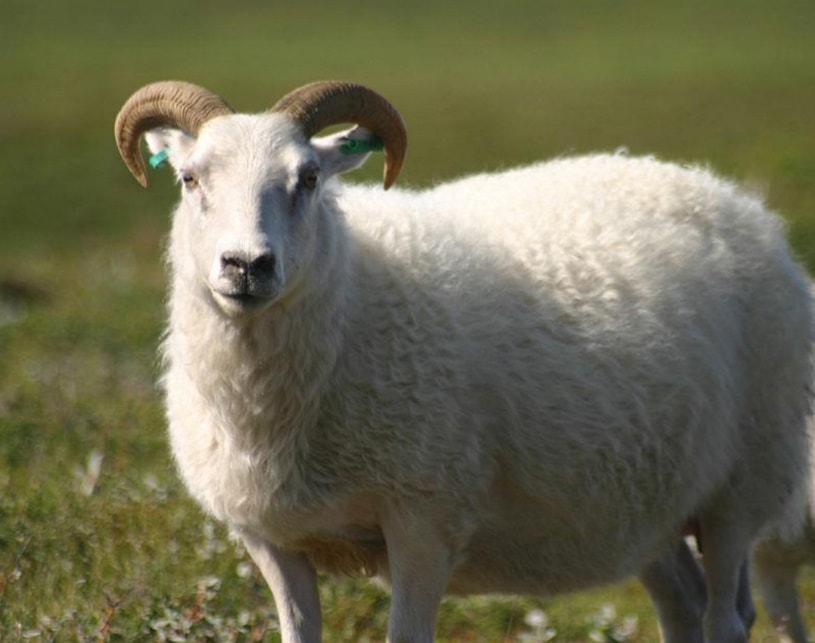 The Arctic Competition 2018 has started and the deadline for summaries is on the 19th January 2018.